Diamondprox, Darien, Alex Ich, Edward, and Genja were the initial players in Gambit's League of Legends team. This famous squad won the IEM Global Challenge Katowice less than a week after its founding. Gambit Esports was the first team outside of the Asian continent to defeat two of South Korea's best teams on their path to the championship. 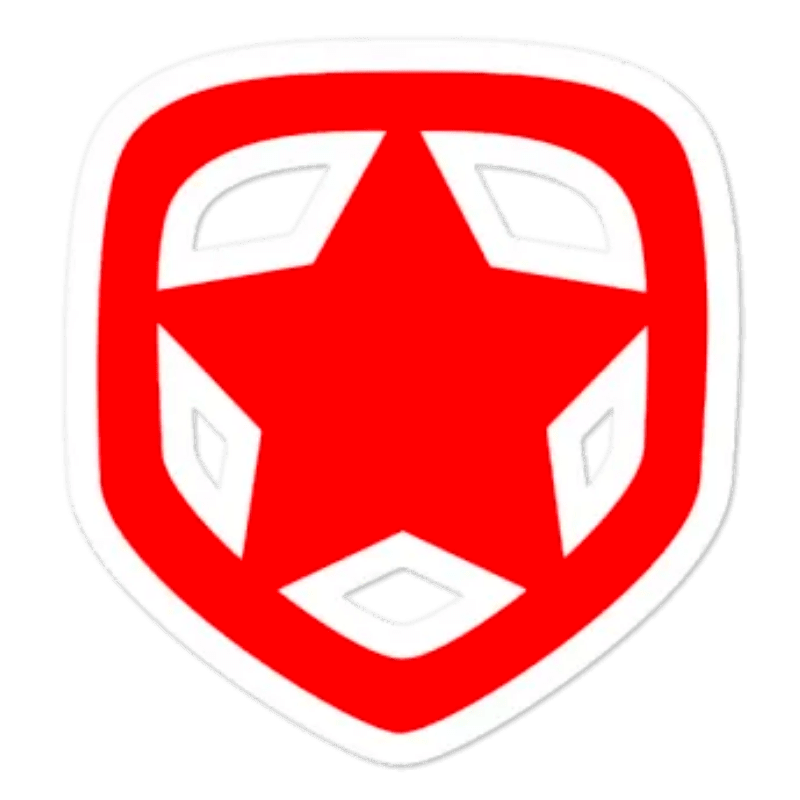 The team finished third in March 2020 at the IEM World Championship, which was held in Germany, losing only one match. Gambit ended up in the top three twice in the LCS Euroleague, which was hosted in Cologne, Germany. The team's debut year came to an end with a win at IEM Cologne. Over the years, Gambit has developed to become among the most popular eSports teams in the world.

The Dota 2 team fields a star-studded roster in various competitions. This international squad was assembled at the end of 2021 and is currently competing in the second division of DPC EEU. The players are Aleksey Sviridov, alias Smiling CARRY (Belarus), and Maksym' Mellojul' Pnov (Ukraine).

The rest of the members in Dota 2 are all Russians, including Vasilii Shishkin, alias AfterLife. The others are Oleg ‘sayuw’ Kalenbet and Nikita Balaganin alias pantomem. The team's head coach is Timur' Ahilles' Kulmukhambetov. Aleksandr 'StrangeR' Solomonov is the General Manager, while Ivan Karpov alias ivan_4sv is the Manager.

Gambit also fields a roster in Apex Legends, which comprises three players and a manager, Alexander 'Sweetypotz' Scherbakov. The other players are Leonid Grishin, alias Leogri3x6, ARTur' Artyco' Tishchenko, and Konstantin Kozlov alias Hardecki. All the players are Russian except for Artyco, who is Ukrainian.

Currently, the team has rosters in three games. They have put much focus on these three, making them grow stronger.

Gambit formed a Dota 2 section in May 2017. The Dota 2 line-up won runners-up medals in Katowice and Hamburg at the ESL One World Championships. Gambit Esports finished third, thus winning a bronze medal in Singapore at ONE eSports. The team almost qualified for the major competition of the year, The International in Shanghai. This was after they were runners-up at minors in Kyiv and Bucharest. During the DPC 2018-19 season Major in Moscow, the team made it among the best eight teams.

Gambit Esports began the Apex Legends branch in August 2019. The team had a fantastic run in this discipline in their very first LAN match, reaching the final of a tournament in Krakow. By 2020, Gambit Esports was among the best three European teams in the continent. For 18 weeks, Gambit's Apex team was the top-ranked European team.

In September 2020, Gambit started the Valorant division. The team won two events at the CIS competition and took home a bronze medal. The Valorant group was the first CIS squad to win VCT Masters at the end of March 2021. Gambit Esports won VCT EMEA Challengers in August. Similarly, in September, the team took first place at VCT Masters in Berlin. The team finished second at the inaugural Valorant Champions in December.

Why is Gambit Esports popular?

The eSports team has amassed millions of followers from all around the world. Gambit Esports has managed to form partnerships with recognized brands, which has aided their progress.
Among the partners are WASD.TV and Abios. Interactive media platform WASD.TV is a streaming service based on which MTS develops various decisions in gaming, professional eSport, and multimedia content. Gambit Esports is the key partner of the platform.

Abios has been a significant B2B source of eSports data and statistics since 2013. Their API provides the most detailed information and most extensive coverage of matches, making it ideal for any data requirement.

Why is Gambit Esports popular to bet on?

Despite losing key players and switching languages, the Gambit Esports team in LoL won IEM Cologne for the second year in a row. This was the team's sixth consecutive top-three finish at an IEM event, earning their League team the unofficial title of "Masters of Intel Extreme Masters."

Gambit Esports is unique in that they play a variety of famous eSport teams, making it easy to discover Gambit Esports betting online. It will be straightforward to find betting odds on their Dota 2, Apex Legends, and Valorant teams. In addition, some exciting eSports competitions featuring Gambit teams, such as Valorant Champions, will be available to bet on soon.

Ahead of the first World Championship in this discipline, the Gambit Apex Legends line-up was released in August of 2019. Gambit's team routinely competes in international tournament finals and is the first and only European team to win three ALGS European qualifications. The team has won over $160,000 from various competitions. This year, the team finished third in ALGS: 2022 Split 1 Playoffs – EMEA, where they received a prize of $25,000.

They, however, had mixed results in 2021. They started by winning the ALGS Winter Circuit #4 – Europe and ended the year winning the ALGS: 2021 Split 1 Pro League – EMEA. In the last tournament, they won $30,000. However, in between the year, they finished eighth in ALGS Championship 2021 -EMEA, winning $15,025 after winning GLL Masters Spring -Show Match. They also finished second and third in GLL Master Spring -Europe and ALGS Winter Circuit Playoffs -EMEA, respectively. In 2020, the team won ALGS Online #3 -Europe and ALGS Summer circuit #1 -EMEA.

The team is the most successful Gambit outfit. The Dota 2 team has won over $700,000 from various competitions. This international squad was assembled at the end of 2021 and is currently competing in the second division of DPC EEU. Gambit hasn't yet qualified for The International, the main event in the most popular MOBA in CIS, but the team is aiming at it.

Despite having fewer overall tournament first finishes, the team has had commercial success in the same tournaments. They won $54,000 and $42,000 in StarLadder ImbaTV Dota 2 Minor Season 3 and WePlay! Bukovel! Minor 2020 respectively. Earlier on, they won a total of $470,000 through various tournaments. The most were from The Bucharest Minor and StarLadder ImbaTV Dota 2 Minor Season 1, where they won $70,000 each after finishing second.

Best and most popular players of Gambit Esports

Officially known as Aleksey Sviridov, the 20-year-old player from Belarus is hard-working, calm, and reasonable. He plays the role of Carry in Dota 2, which requires players to make the correct decision, and he's been successful in this regard thus far.

The 21-year-old Ukrainian player is officially known as Maksym Pnov. Mellojul is a team player who's not afraid of taking responsibility. His deep hero pool and ability to feel comfortable in various Dota 2 team strategies make him stand out among his counterparts. He has been amassing thousands of followers on his social media and Twitch.

25-year-old Vasilii Shishkin is quiet and not talkative IRL. Afterlife is one of the most experienced offlaners in CIS. He played at his first Dota 2 major in 2016, one year before Gambit's first Dota 2 squad was established.

A talented person who is an expert in everything. Igor reached Grandmaster tier in League of Legends on EUW and top 100 in Hearthstone, and won University League championships in Moscow in Counter-Strike: Global Offensive. The 24-year-old Russian is officially known as Igor Vlasov.

Where and how to bet on Gambit Esports?

It's a thrilling moment to gamble on Gambit Esports teams as they compete against the best in the industry. 1xBet, Betway, Betwinner, Pixel.bet, and Betfair are the best eSports betting sites to find Gambit Esports odds.

When players bet on any of Gambit's eSports teams to win, they stand a chance of earning money. However, some teams are superior to others and may be a safer option. Gambit has a powerful Dota 2 squad. In March 2021, Gambit Apex also took first place in the European rankings.

Gambit Valorant, not to be outdone, was the first team from the CIS eSports League to win the VCT Masters. Ilya "Toose" Chernyshov, a Gambit Fortnite player, was also part of the winning duo at the DreamHack Open Fortnite Duo competition.

What is the best strategy to bet on Gambit Esports?

Players have a variety of betting options to choose from, all of which are free to test out. But users need to be prepared to put in the time to investigate and develop their grasp of specific betting techniques. A strategy will undoubtedly benefit players' eSports betting in the long run.

Pre-match betting is one of the best ways to bet on every Gambit Esports team. Bettors will be able to put bets on specific markets before an eSports match begins. In addition to the standard match winner markets, some bookmakers will also allow players to wager on other game-specific events.