Everything about betting on G2 Esports

G2 eSports, formerly Gamers2, is a European eSports franchise that participates in several eSports tournaments and events. The organization is based in Berlin, Germany. It was established in February 2014 by a pro player of League of Legends called Carlos Rodriguez Santiago, and an investor named Jens Hilgers. Gamers2 was rebranded to G2 eSports in October 2015.

The organization also declared its core values of creativity, determination, ambition, innovation, relevance, and a vision to become a global entertainment brand built on eSports. 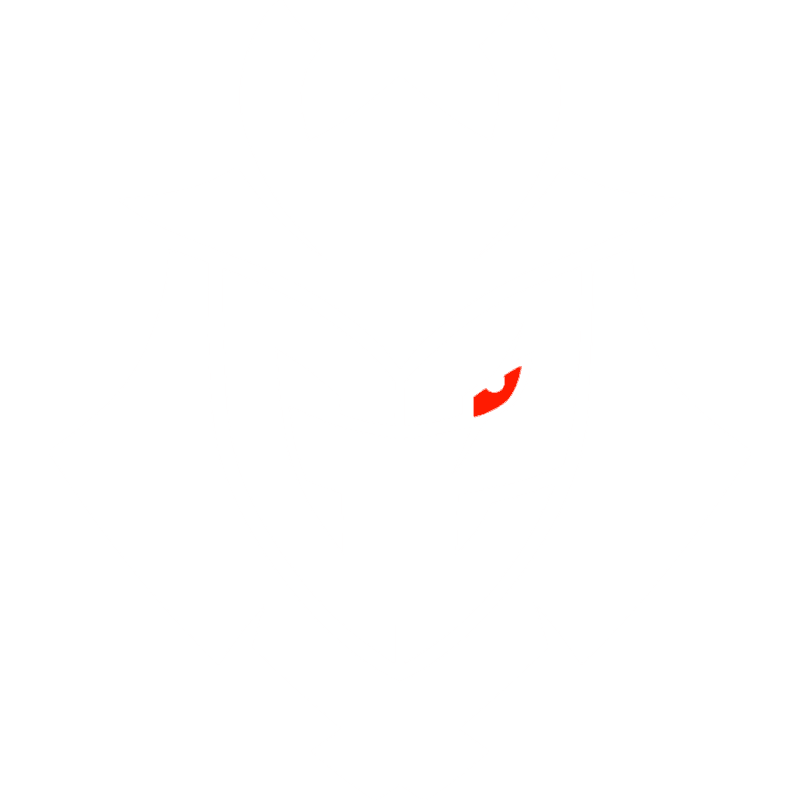 The organization has eight top esports teams, each having some of the best professional eSports players in the world. The G2 eSports teams play several games, including League of Legends, Hearthstone, Rainbow Siege Six, Rocket League, iRacing, Halo Infinite, Fortnite, and Counter-Strike: Global Offensive. G2 eSports had several other divisions, which were discontinued for various reasons. The divisions were for Call of Duty, Clash Royale, Overwatch, Heroes of the Storm, Paladins, and PlayerUnknown's Battlegrounds.

Each of the G2's eSports teams focuses on only one eSports game. The team roster for Counter-Strike: Global Offensive has Nikola Kovac, Aleksi Virolainen, Ilya Osipov, Nemanja Kovac, and Audric Jug. The team had a win rate of 63% last year, which is quite impressive considering how tough the competition is in the game.

The G2 eSports players come from several different countries, most of them based in Europe. The team rosters also typically change regularly, as a way of the organization ensuring the teams have higher chances of performing well.

G2 eSports has a diverse roster of partners. The organization works very closely with the partners to ensure they provide the ultimate eSports experiences and entertainment. The partners include betting companies, digital wallet companies, and streaming services, among many others. Other companies can still become partners through a quick and simple process highlighted on the G2 eSports official website.

G2 eSports has one of the best eSports team line-ups for League of Legends that has ever been created in Europe. Thanks to that, the team has been performing well recently. Other than performance, G2 players are known to give fans good entertainment. Their success can be attributed to the nature of their gameplay and the innovative strategies they employ, which always keep fans at the edge of their seats.

Rocket League is another game in which G2 eSports consistently delivers, especially in recent times. The team typically uses calculated coordination but with fiery aggression, which has proven very effective. The latest top performance was in January 2022, when they won the RLCS Fall Regional Event 2.

G2 eSports teams have dominated Rainbow Six Siege events and tournaments for quite a long time, taking part in most recognized tournaments. Some recent top performances include winning the European League and the GSA League.

Why is G2 eSports popular?

The G2 eSports team enjoys global popularity, especially among punters. Most eSports bettors usually bet on the team, especially for the games highlighted above as their strongest ones. The main reason behind the team's popularity in gambling circles is that it consistently performs well at the highest level. That means punters can bet reliably on the team winning and stand high chances of the bets being successful.

G2 eSports also has a very comprehensive website that is usually updated regularly. That means punters can find information regarding the team easily and conveniently. Bettors can use the information to make betting decisions. That makes the team more popular than many others that punters find it difficult to access their data. Information about G2 eSports is also usually shared by millions of its fans.

Another reason G2 eSports is popular among bettors is most eSports betting sites cover their betting markets. That means that punters can find betting markets for the team easily. They only need to choose a suitable betting site.

G2 eSports won the eSports Organization of the Year in the E-sports Awards of 2020. That marked one of the team's greatest achievements, which came after a long year of impressive performances across all eSports. The organization's founder also won the E-sports Personality of the Year Award during the same event.

That stacked up to the list of achievements for the team that year even further. The organization had been nominated for ten other positions, indicating how well it had performed that year. The event was held online for obvious reasons, but that did not stop G2 eSports fans worldwide from celebrating the achievement.

The G2 eSports CS: GO team won the 2017 DreamHack Open Tours and DreamHack Masters Malmo. It also won the ESL Pro League Season 5 and eSports Championship Series 1. The top performances in the game have earned the team more than $3.3 million.

The G2 eSports League of Legends team won the 2020 LEC Summer championship, 2020 LEC Spring championship, 2019 Mid Season Invitational, 2019 LEC Spring Split, 2017 EU LCS Spring, and 2015 LCS Promotion. Those are among the tens of other trophies the team has won. There are also hundreds of other tournaments in which G2 eSports took the second or third positions, which are still impressive performances.

The G2 eSports Valorant team's performance is undoubtedly among the most impressive of all the organization's divisions. It won several Valorant Ignition Series, including Blast Twitch Invitational, LVL Clash 2, Allied E-sports Odyssey, Vitality European Open, WePlay Invitational, and Mandatory.gg Cup. The latest top performance was in 2021 at the Stage 3 Masters held in Berlin.

Marcin, popularly known as Jankos, is a Polish player born in 1995. He plays the game League of Legends as the Jungler. Jankos has earned approximately $492,000 from when he has been active and helped the team win several tournaments. He has won several awards, including two MVP titles. He was also the first player to win more than 300 games in the League of Legends European Championship.

Kenny Schrub, better known as Kennys, plays Counter-Strike: Global Offensive for the G2 eSports team. The French player was born in 1995. He played for several other teams before joining G2 eSports, meaning he joined the team with a lot of experience. He has won several awards, with one of his main achievements being named The Game Awards eSports Player of the Year.

Rasmus is popularly known as Caps. He plays the Mid Laner role in the game League of Legends. The Danish player started playing professionally in 2016 but joined G2 eSports ahead of the 2019 season. He was named MVP of the League of Legends European Championship in 2020.

Where and how to bet on G2 Esports?

Where to bet on G2 Esports

When choosing a betting site, punters have to make several considerations to get the best eSports betting platform. The betting site selected plays an essential role in determining punters' betting experience.

Examples of considerations include licensing, available payment methods, and bonus offers. An easy way to go about it is to check a reputable ranking site that lists the best eSports betting sites. The ranking site can provide useful information and suggestions regarding choosing the right website as per individual needs.

How to bet on G2 Esports

Punters must first deposit funds to their betting accounts, which they will use to place wagers. Most betting sites offer several payment methods, allowing punters to choose the most convenient for them. The next step is selecting a G2 eSports match and the right type of bet to place. It is worth noting that different betting markets have different odds.

Moreover, any punter keen to win should always wager on G2's best esports teams. Besides focusing on a famous esport team, which delivers at the highest levels, responsible gambling is invaluable in enjoying the game.