Everything about betting on Nova Esports

Regarded as one of the most popular esports teams, Nova Esports was founded in May 2016 by one Anthony Yeung. Yeung had a management team comprising Trevor, Richard, and Francis during the team's initial launch, with Mathew, Oktay, and Steven later joining the organization. Nova eSports was officially launched in In September 2016 as an eSports organization under the company name Nova eSports International Limited. In October of 2020, the company was acquired by Imperium Group Global Holdings, a Hong Kong-listed company. This move resulted in several changes, including team rosters for the different eSports games the Nova eSports play.

Nova eSports has players from different backgrounds, with each team member bringing in unique elements to help the team to grow and thrive. Other than competing in eSports tournaments, Nova eSports also engages with the community it has created on different levels. For instance, the company has a professional team of influencers and content creators who ensure the team's followers and fans stay updated. 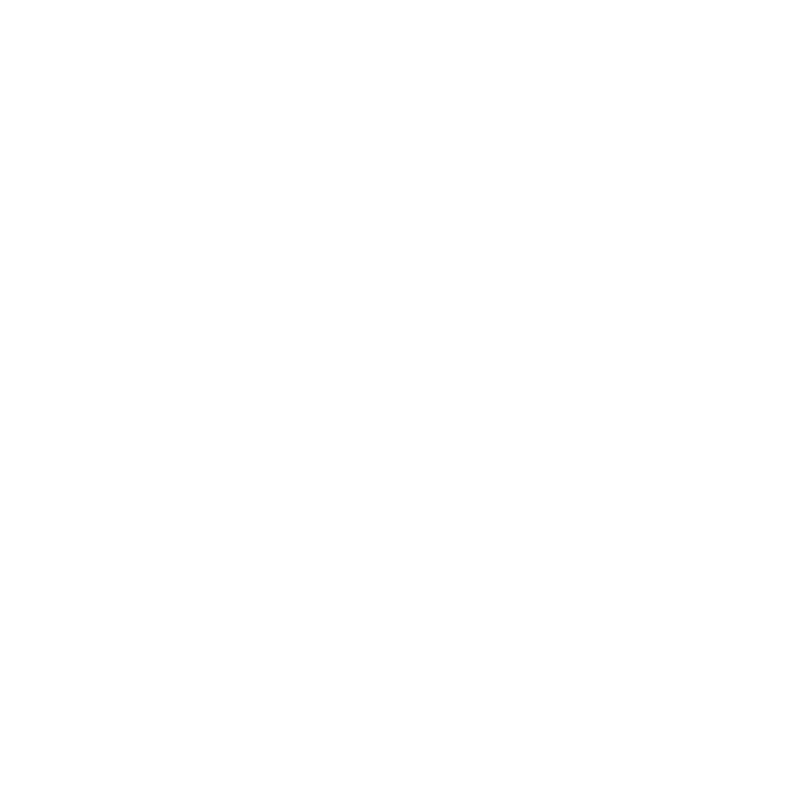 Nova Esports has several players who specialize in different eSports games. The League of Legends team includes JDerener, Halil Berke, and Lopez Miguel, who plays Baron. The players are from the US, Germany, and Spain, respectively. The Game of Peace roster entails Zhu Bojun, Zeng Ronghua, Xu Yinjun, and Zahai Cheng, all from China. The team was formed in July 2020.

Nova Esports also revealed its PUGB Mobile roster alongside the Game of Peace roster, which consisted of four players, one from Canada and the rest from China. The players include Wu Zifan from Canada and Zhang Yujie, Li King Liang, and Lui Jinhao from China. Their Call of Duty team consists of European players, including Jonathan Koyenyi, Samuel Navarro, Marcos Santana, Ricard Vila, and Marcos Rojas. Jonathan Koyenyi is from the United Kingdom, and the rest of the players are from Spain. Nova eSports,' representative for Clash Royale competitions is Chenghui Huang, also known as Lciop.

Nova eSports has had outstanding performances in the Call of Duty competitions over the last few years. Call of Duty is quite popular in eSports gaming circles. It is a first-person shooter video game that started with a theme of World War II and later introduced futuristic worlds and outer space themes. Nova Esports team has had impressive performances in the tournaments it has participated in over the years. The team has more than $43,000 in prize winnings for the game, which is undoubtedly impressive.

FIFA video game is another eSports game in which Nova Esports delivers great performances. It is a soccer simulation game developed by Electronic Arts. However, Nova Esports overall performances in FIFA might not be impressive, but the team has had outstanding performances in the last few events it has featured in.

Player Unknown Battle Grounds Mobile is arguably the most famous eSport team of Nova's teams. It accounts for a huge chunk of all the team's earnings in prize money, over $4.8 million. It recently won 1,530,000 in a single tournament, the highest amount the team has ever won in a single tournament. In 2021, the team earned $2,318,831 in prize money from 10 tournaments. 78.6% of all Nova eSports' earnings are from PUBG Mobile.

Why is Nova Esports popular?

For numerous reasons, Nova Esports features among the best eSports teams. The main reason is that it performs quite well in most tournaments, especially in PUBG Mobile. Most punters usually rely on historical performances to make betting decisions as they often shed some light on the likely outcome of the next match. Punters can thus bet on Nova Esports confidently, knowing that it will most likely perform well.

Another reason Nova Esports is popular among punters is that most eSports betting sites usually offer betting markets for most of its team's matches. That means that punters find it easy to access the betting markets as they do not have to search for different betting sites each time they need to bet on the top esports team. Nova eSports also participates in many tournaments. That means punters can find the team's matches to bet on most of the time.

Most punters also bet on Nova Esports because they associate with the team. The team has millions of fans from all over the world who follow the team closely. From understanding what the team has to offer, eSports bettors find it a lot easier to place wagers on different outcomes.

One of the Nova eSports team's greatest achievements was the PUBG Mobile Global Championship in 2020. The championship is one of the biggest and most competitive PUBG events, featuring 40 teams worldwide. It was the last event of the PUBG Mobile competitive season. Nova eSports bagged $1.59 million from the pool prize, which was $6 million, one of the highest ever pool prizes in a PUBG competition. The team defended its title in 2021 and managed to reach the finals.

Nova eSports won the Peacekeeper Elite League 2021 season 3 Championship. The event lasted six weeks, featuring intense matches among 20 Chinese teams. Nova won by scoring a total of 210 points. The prize pool for the event was 15 million CNY, which was distributed among all the teams, with Nova eSports earning the highest amount, $642,000.

Nova eSports won the Peacekeeper Elite Championship of 2020, the second time the championship was held. The event took place on the 14th and 15th of November 2020 and featured 15 of some top Chinese teams. The prize pool was approximately $1.7 million. Nova eSports earned $756,841 for winning the championship. Paraboy, a Nova eSports player, was awarded the MVP title for the event and bagged $75,684 as the prize for earning the award.

The Peacekeeper Elite League is the highest level of the Chinese PUBG Mobile version of the professional league called the Peacekeeper Elite. Nova eSports won the league's second season from 24th July to 16th August 2020. The league featured 20 teams, including 15 finalist teams from the previous season. Nova eSports won $144,519 from the prize pool, and Paraboy was named the league's MVP and scoring leader.

Brawl Stars World Finals was the final event of the competitive season in 2019, organized by Supercell. It featured some of the best eSport teams from 11 countries, and Nova eSports won the finals and received $90,000 from the pool prize.

Nova eSports was awarded the Club of the Year 2021 title at the Night of Elites award ceremony of PEL.that was after displaying amazing performances throughout the year. The team was also awarded the Commercial Club of the year title during the same ceremony on 14th January 2021.

Zehai Ceng is among the most popular and successful Nova eSports players, specializing in Player Unknown Battle Grounds Mobile. He is ranked number 32 among the best players in China. The player has earned more than $1 million in prize money over the four years he has been playing. $960,000 of the earnings is from his time at Nova eSports.

Xu Yinjun, popularly known by his username Jimmy, has earned more than $1 million playing Player Unknown Battle GroundsMobile. He is ranked as the top eSports player in China and 118 globally. 41% of his earnings are from 2021 and 30% from 2022.

Lin Yien is the country's third-best PUBG player. The Taiwanese player is popularly known by his alternate ID, King. He has earned more than $815,000 from only 11 main tournaments, a clear indication of how successful his gaming career is. Better yet, 37% of his earnings are from within the last five months.

Where and how to bet on Nova Esports?

Bettors can bet on Nova eSports through an online eSports betting site. There are hundreds of gambling sites available for them to choose from, each having its pros and cons. The first consideration punters must make when selecting a betting site is whether it offers eSports betting markets. It should include betting markets on tournaments in which Nova eSports participates.

Bettors should also consider the reputation of the betting site. They should avoid betting sites of questionable reputation. A reputable regulating authority should also license the bookmaker. Other considerations are available payment methods, bonus offers, and customer support services.

How to bet on Nova Esports

Next is choosing the match or tournament to bet on, which Nova eSports features. Punters can then select a suitable type of bet to place. The best eSports betting sites offer vast betting markets for the same match or event. Besides the diversity of betting markets, eSports players are also advised to pay attention to the quality of odds offered by bookies.